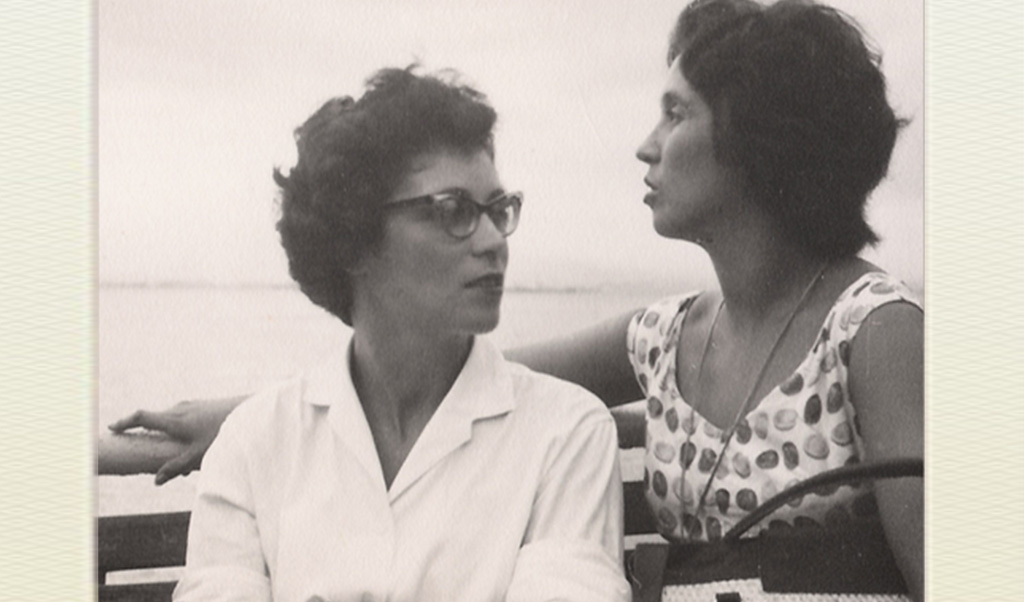 This is my third and final post about prized objects: the ones I couldn’t live without and would want to save from a fire. It was quite difficult to choose these three knowing they were the last ones; I kept telling myself they are just the last ones for now…

The first thing I chose is the only one of my own creation: a mixed-media print featuring a photograph of my mother and one of her closest friends. I love the image of the two women lost in conversation, and the piece of work that developed from it was the starting point for the series of prints that made up my Master’s Degree show some years ago. It now hangs on a rather narrow corridor in my house together with two other prints from the same collection, and still remains a favourite of mine. 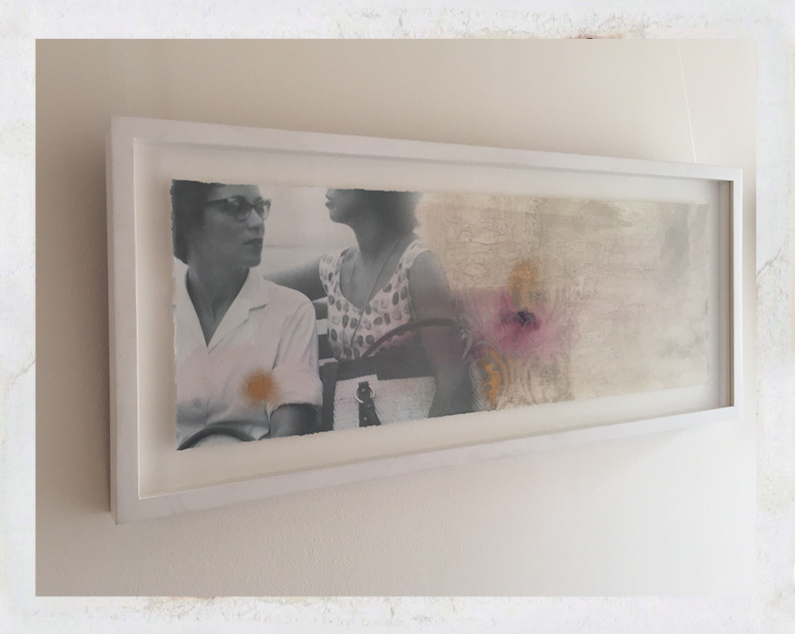 My second object is a spun-cotton miniature by American artist Crystal Sloane, bought from the treasure trove that is  Brixi in Brixton Village. I find Crystal’s figures odd and charming at the same time and by now I have a few but this is the only one with six arms and multicolour wings! 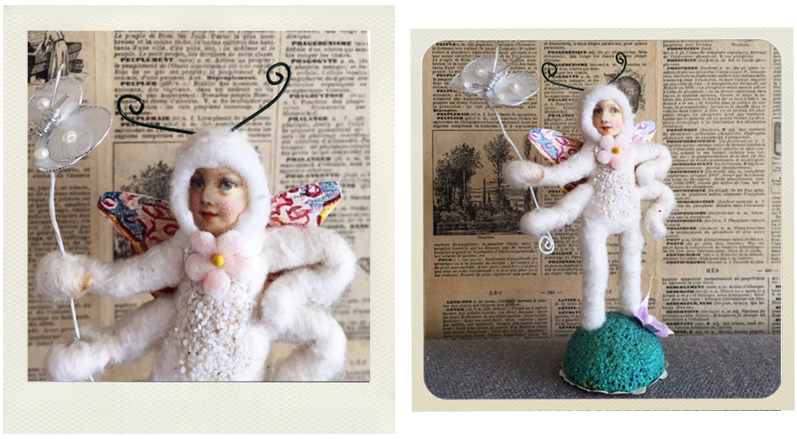 The very last object of the list is a metal fish I was given by one of my sisters for my birthday last year. She had visited my new house and studio a couple of months before we met to celebrate my birthday, and chose this piece thinking it would go well on the front wall. It looks perfect there and is also a very useful marker for first-time visitors, as I can tell them to “look for the fish on the wall” if they can’t see my house number. 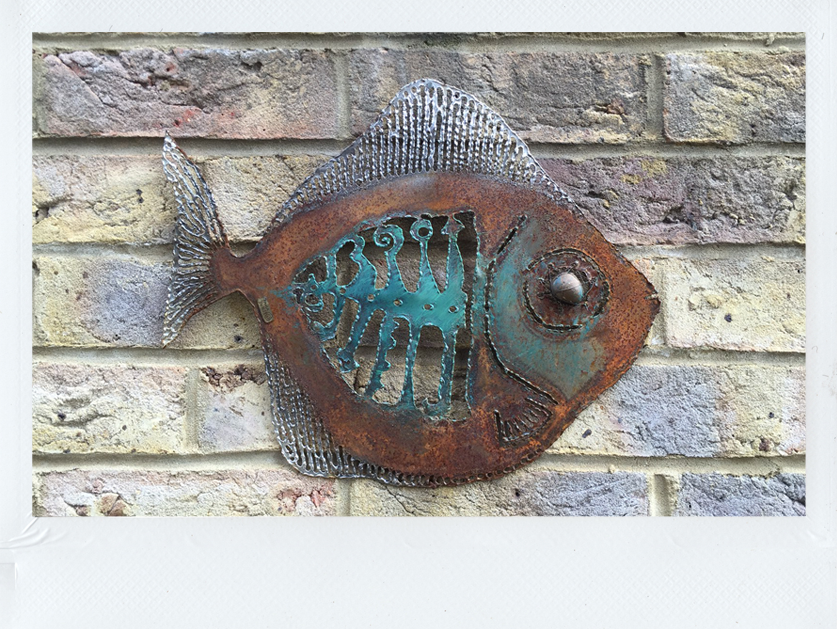 What things would you save from a fire? Which are the objects that mean the most to you? Head over to my facebook page and share some of these, or tweet me some images: I would truly  love to see them!  And if you missed the previous two posts in this series you can read part I here and part II here.

World Collage Day 2021 and a free download for you 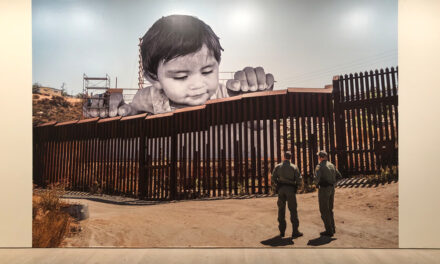 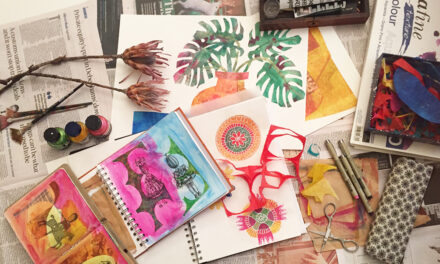 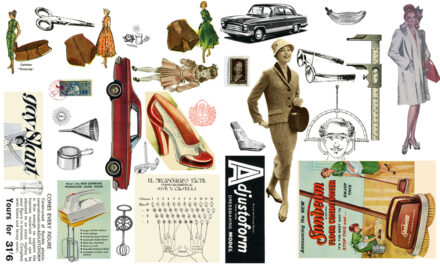 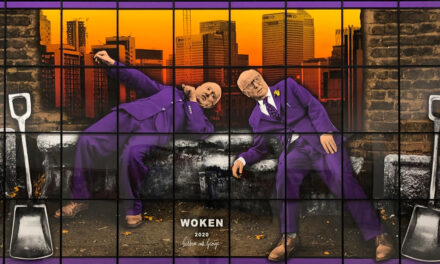 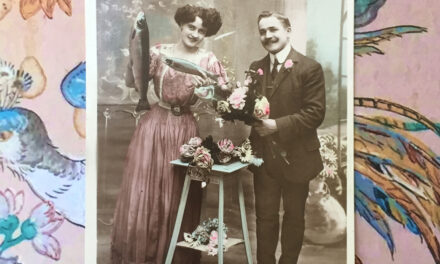 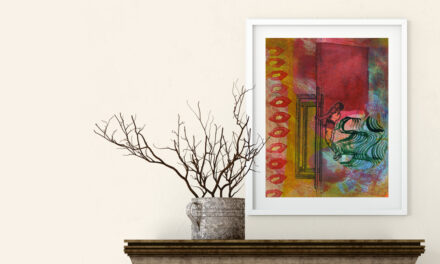 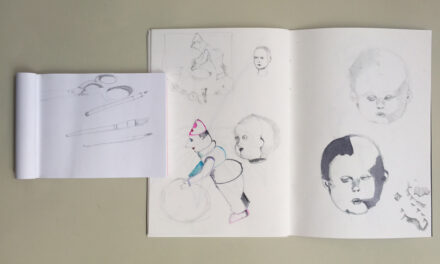 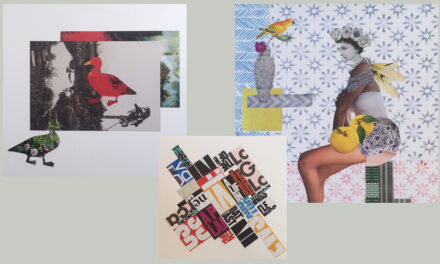 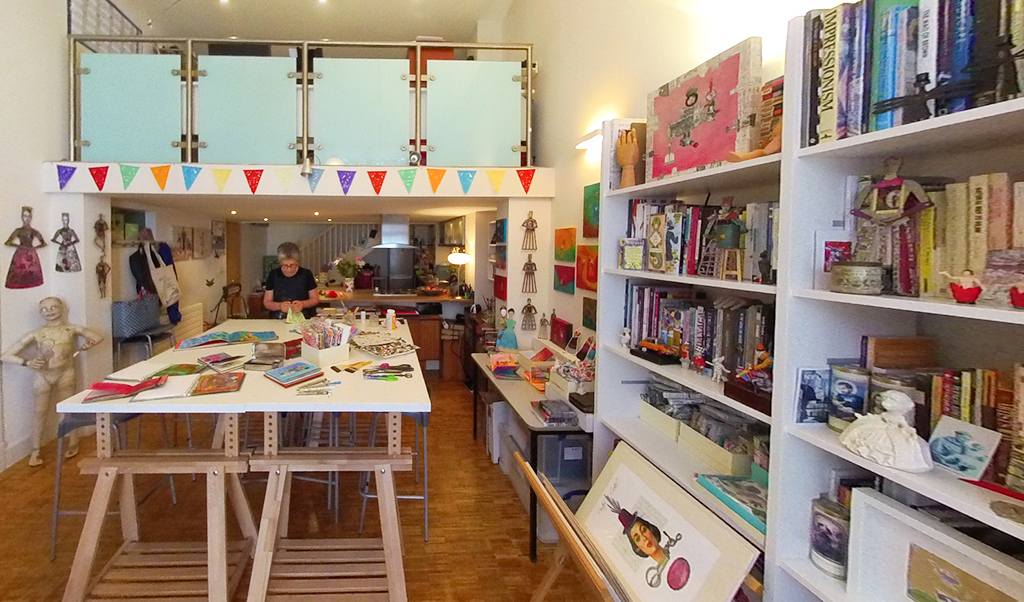 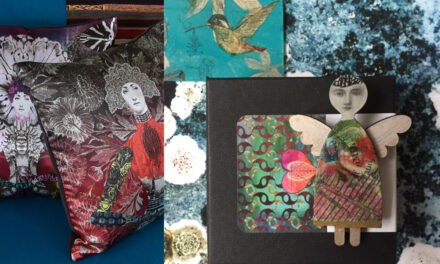 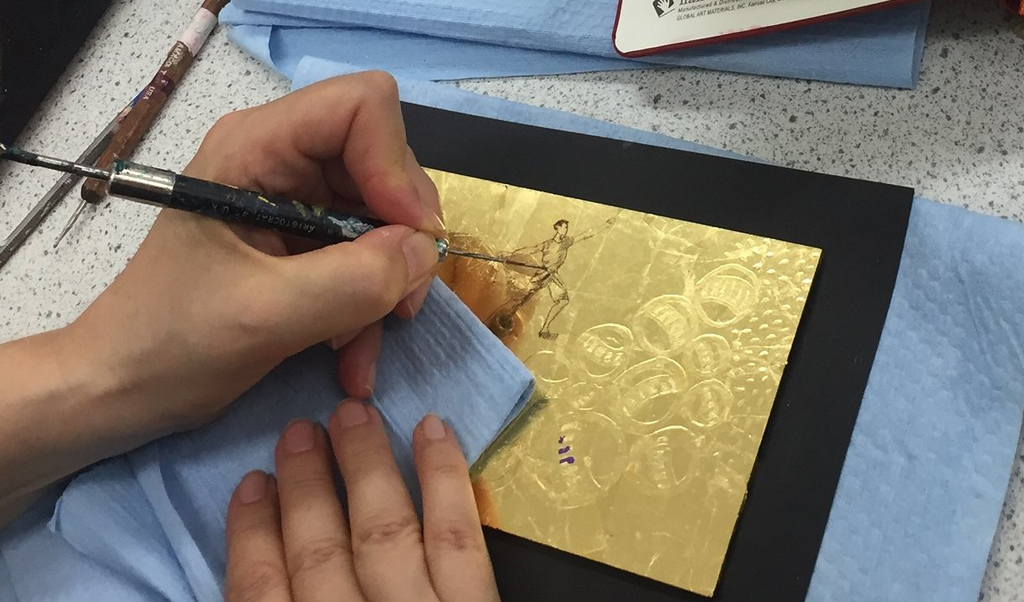 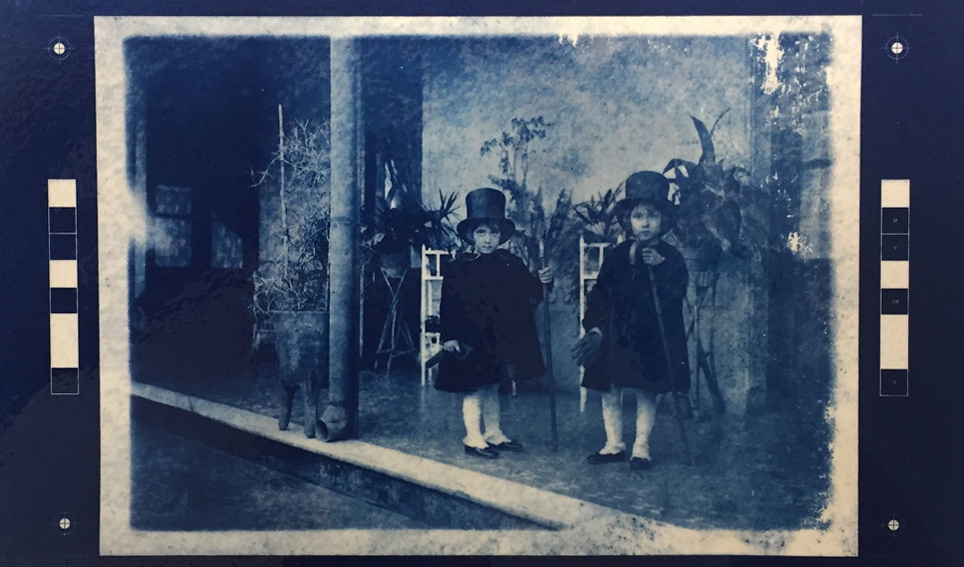 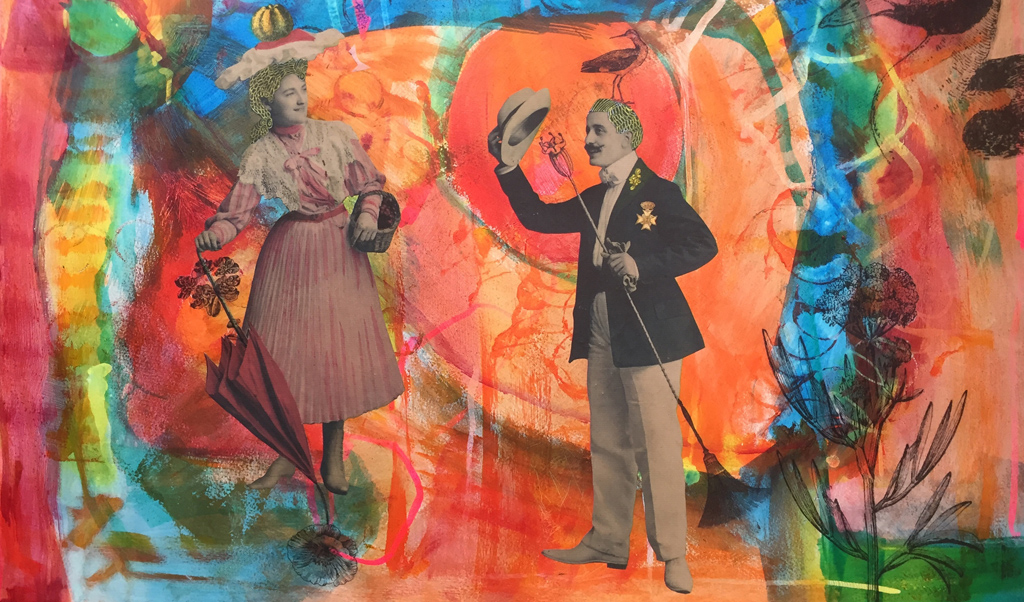 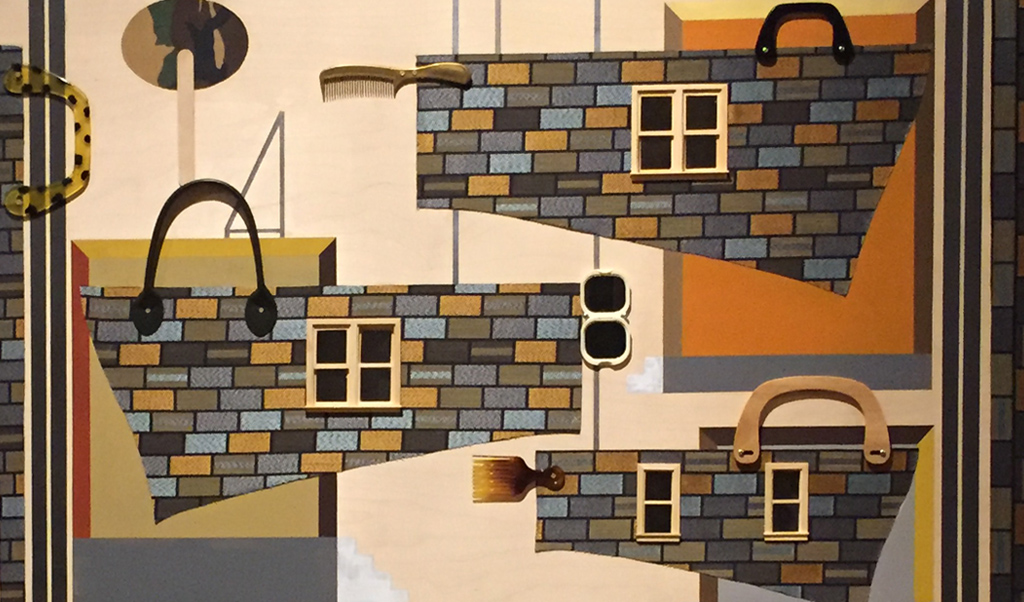 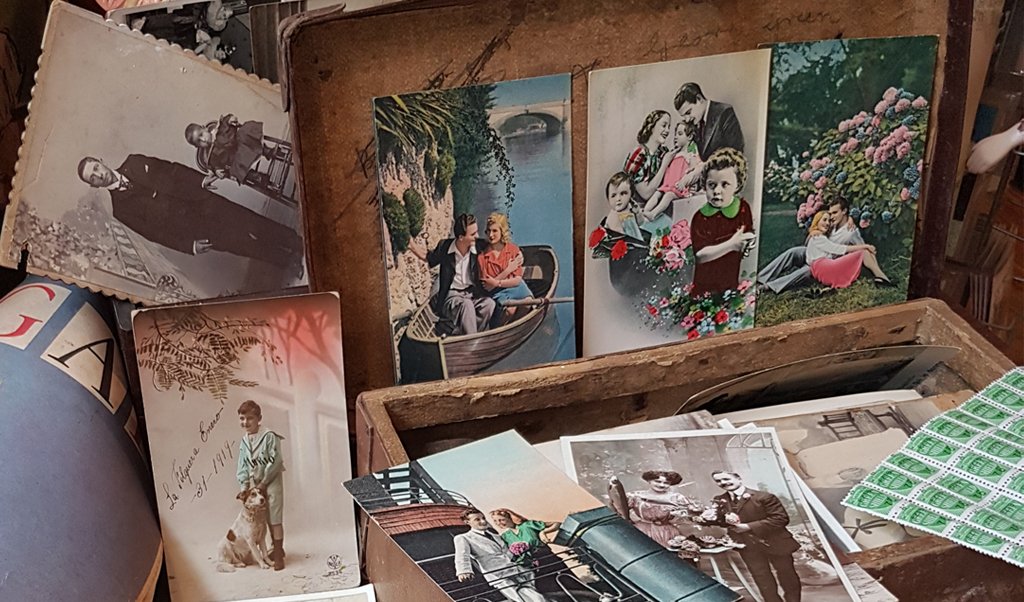 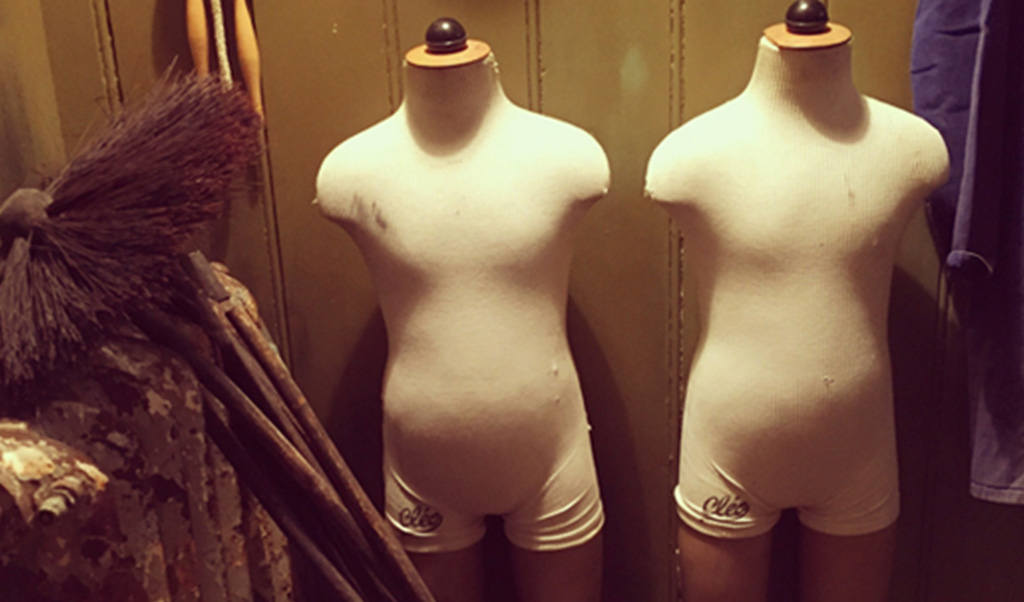 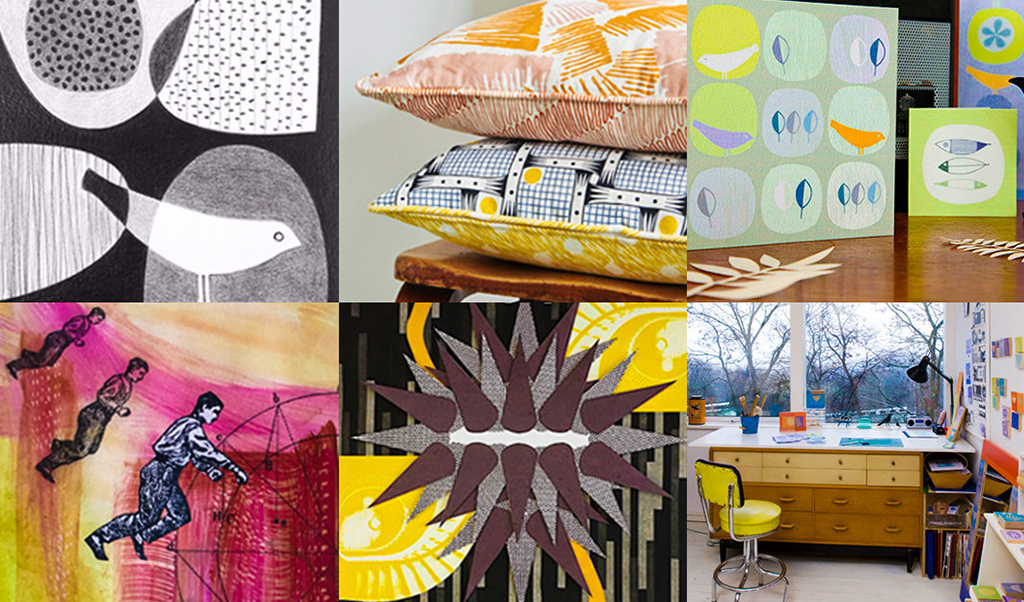 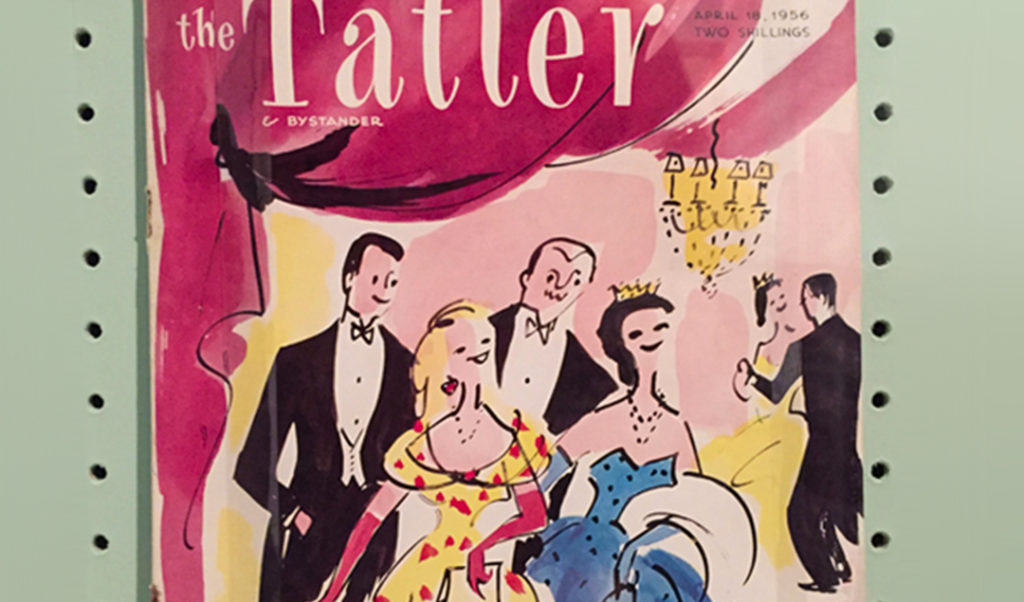 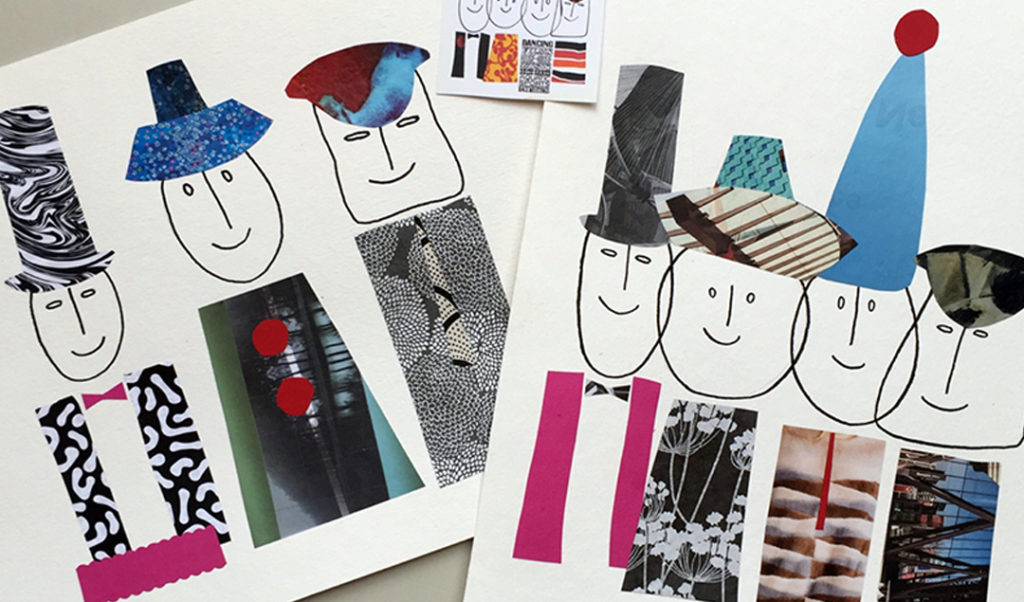 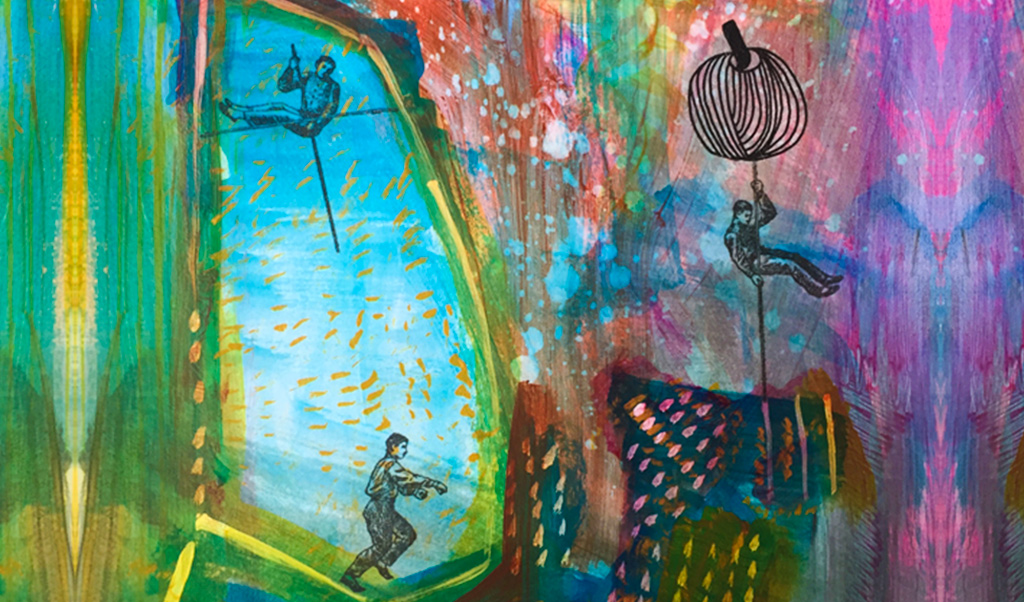